This is an aggregation (so I don't loose them 😅️) of different shell tricks I have learned.

Other resources - others - websites

Other resources - mine - blogs

Other resources - mine - videos

This is a project that I am doing at work to teach people about how awesome bash is and some cool/nuanced things you can use it for. (i.e. easy prompt setup, shortcuts in the bash shell, built in commands, etc...) also, the repo: https://github.com/ProfessionallyEvil/bash_tricks/

then chain that with this:

How could I wipe out all my environment variables except ones that are expected by a script...

This is the bash's equivilent to python's main function. This is really helpful if you want to source the shell script and use it's functions inside of another script, or you just want to run the script directly. If you try to source the script without this, then either one of two situations will happen:

checkout bash - Scripting - source - set safety for more info on how to do this without affecting your shell evironment.

so, this is how you can source a script without it affecting your current shell settings you have configured with set.

bash - Scripting - grep - no lines with ip addresses + only domains

I am sure there is a better way to do this, and I will figure that out eventually, but for now when I need to make sure I clear out enough of the zfs auto snapshots I run this oneliner/script:

Read more here about what device probing is, but the following script is used to disable auto connect for all your current wireless network profiles that are in Network Manager.

NOTE: If you are running zsh (i.e. oh-my-zsh) then you need to drop down to a bash shell for running this script. even running emulate -L sh doesn't properly recognize the mapfile command.

If you have used vagrant, or know how I love to automate things 😀️, at all then you know typing vagrant up, vagrant ssh, and vagrant destroy can get a little cumbersome...heck I got tired of typing it while typing the blog post up...🙃️

So, I created a few shell aliases for chaining vagrant commands together, and I even have an alias for printing out my aliases 😀️. One of the other notable aliases is the v-config alias, which is used to grep out all comments and blank lines of a Vagrantfile so that way you can see what your current Vagrantfile's configuration is.

another trick to help chaining even my aliases together is that if you see where I have an alias that ends with conn or connect (i.e. when I do vagrant ssh) then you can pass -c exit to keep the command going instead of ssh'ing into the vagrant box.

A great example of this is when I revert a box to a snapshot (i.e. v-revert_conn and I want to then provision it with a specific provisioner I have declared in the Vagrantfile. Like this command here:

Sometimes when you want to do something a little more complex than an alias you have to put the command in a shell function inside your rc file.

So, I currently have this vagrant function that I use to iterate over all my running vagrant boxes to stop all of them. This is really useful for two situation:

I promise this has to do with shell scripting 😁️, it is using bash scripting to help extend your ansible playbooks by giving you more enrichment to your playbooks through bash/shel scripting.

here is the best explaination for what the below code does and why: https://github.com/diodonfrost/ansible-role-vagrant/pull/1 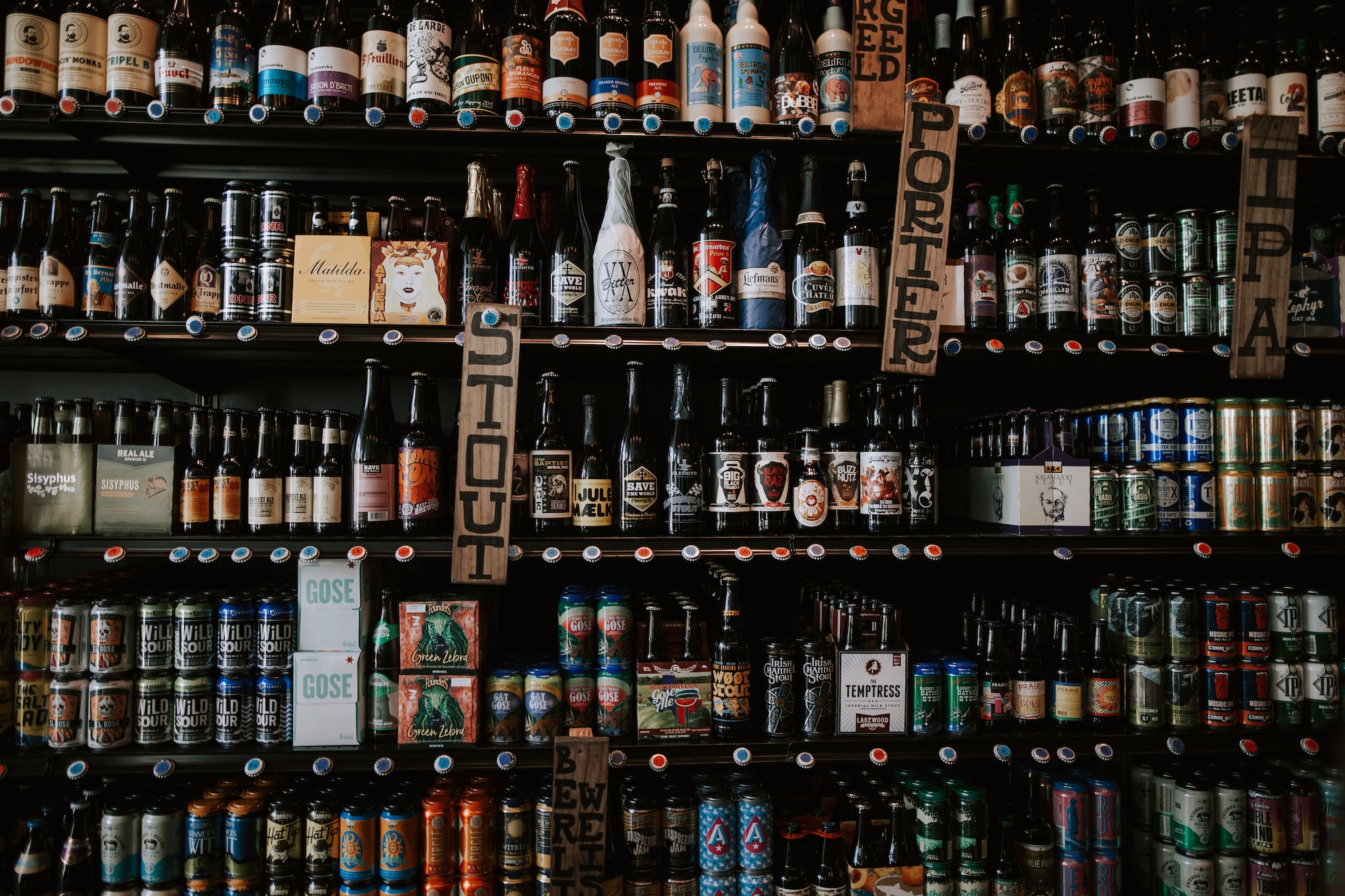 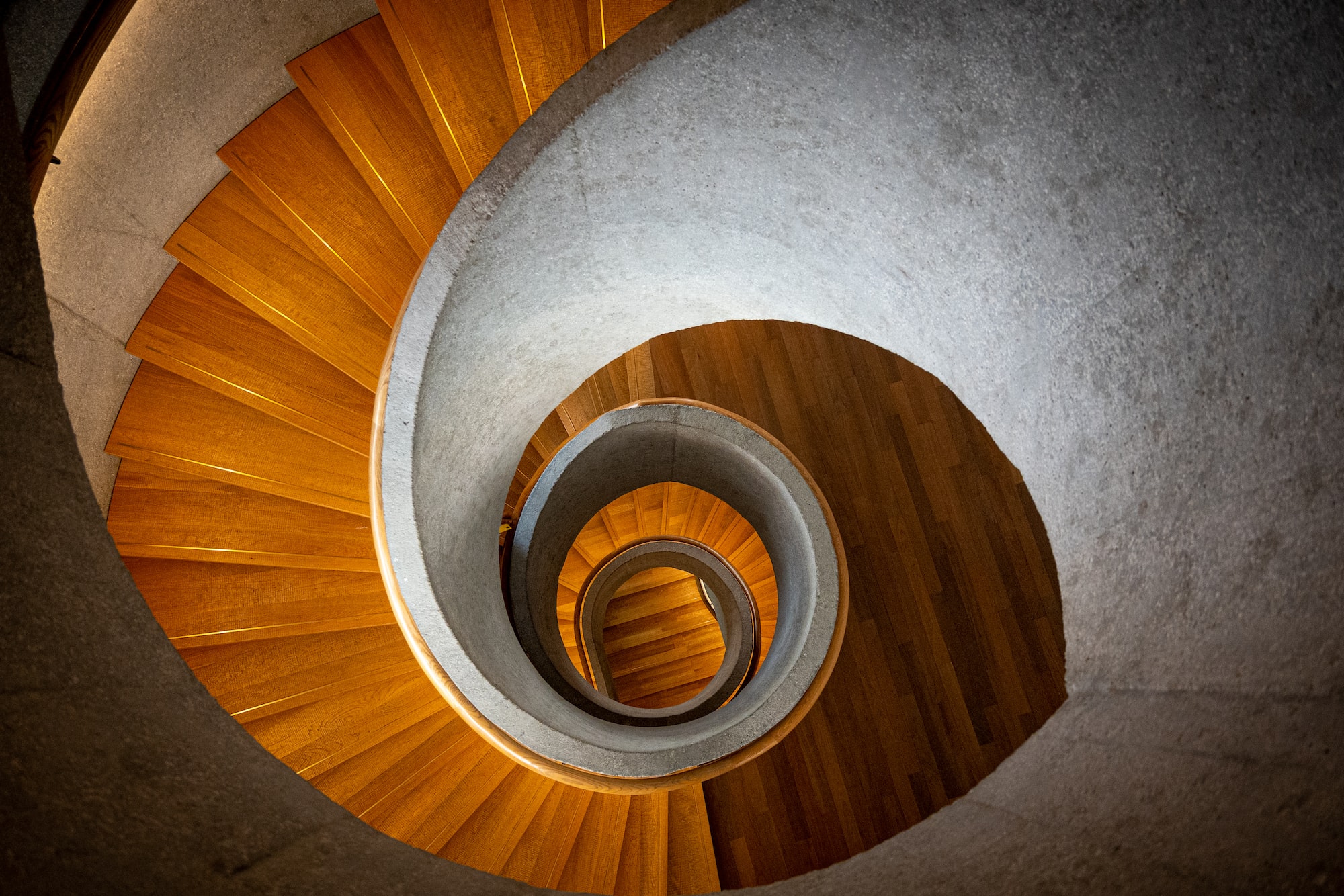 tl;dr: I was able to run a packer build command, for my packer-kali_linux project, inside of a Fedora toolbox container which I had installed HashiCorp's packer and qemu/kvm...and that is just the start of the inception... 🙃😅 So...I am a weird individual... 😅 my normal setup for